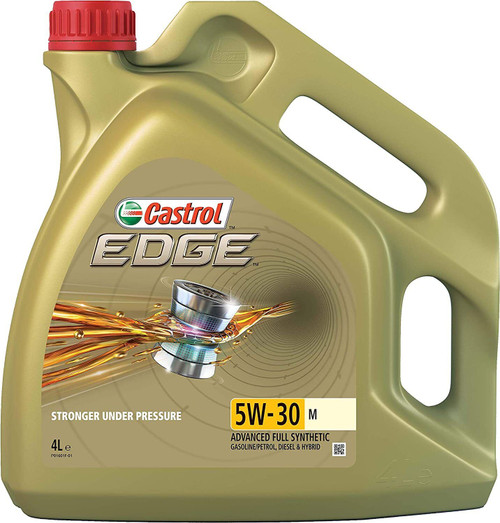 Today’s engines are at the cutting-edge of technology and engineering – they are smaller and ultra-efficient. These advanced engines challenge the oil with increased pressures which can cause friction.

Castrol EDGE with Fluid TITANIUM physically transforms its structure – becoming stiffer at points of extreme pressure, keeping metal apart and reducing friction. When the pressure subsides, the oil reverts to its free-flowing state. Stronger under pressure, Castrol EDGE with Fluid TITANIUM transforms its structure and reduces performance-robbing friction by 20%*.